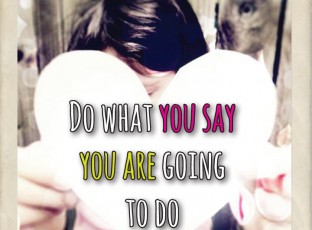 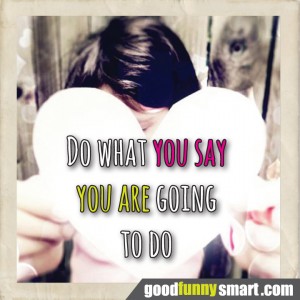 Earlier this year Alan W. Silberberg was travelling with his kids.  Their plane was delayed and he was worried they were going to miss their connecting flight.  So he simply tweeted American Airlines.  The airline responded almost immediately, offering assistance and updated information, even holding the connecting plane for him so his family wouldn’t miss their flight.  And this was solely done over Twitter.

It’s a great example of a big company using social media to improve their service to their customers.  So let’s take a look at how they got it so right: 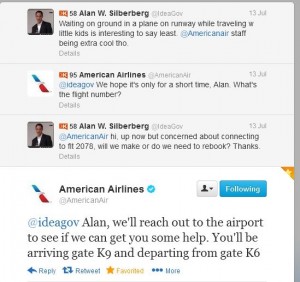 1. Social is a two-way dialogue, not a one-way info stream:  Firstly, by opening social accounts, they recognised that this wasn’t just a way for them to promote or talk about themselves to their followers; it was also an instant and accessible avenue for their followers (fans or otherwise) to feed information back to them.

Do:  Be open and value the engagement your followers give you.
Don’t: Treat your social accounts as just another advertising opportunity.

2.  If you’re on it, be on it:  Social Media is real-time; it’s now.  Having a social media presence is essentially making a promise to talk to and listen to your followers.  And they will expect you to follow through on that promise.   Ignore people (whether you do it intentionally or just by not being around) and you break that promise.  It comes across that you simply don’t care.   Alan got a quick, helpful response to his query and this simple interaction created a wave of positive PR for the airline.   Had he missed his flight with no assistance or without even a response, the social media wave he created could have been very different for the airline.

Do:  Monitor & Respond.  Thank people for positive feedback, assist customers with questions or issues and follow up on complaints. Provide your social accounts with support, just as you would your traditional marketing or PR avenues.  This means manpower, time, training and budget.

Don’t:  Ignore what people are taking the time to tell you on your social media channels.

Last word: Time can be relative

For Alan and American Airlines, the timing did have to be ‘now’.  There’s not a lot of leeway with time when you’re talking about flights.  But that’s not the case with all business models.  For many businesses it’s OK to not respond the minute you get messaged, but you should try and respond within 24 hours.  You may not need someone on social 24/7,  but at least build a strategy into your operations to have someone checking your accounts and managing responses daily where possible.

People are generally reasonable and they may not expect a response straight away, but rest assured, they do expect a timely response.

We're not around right now but send us an email and we'll get back to you, asap.